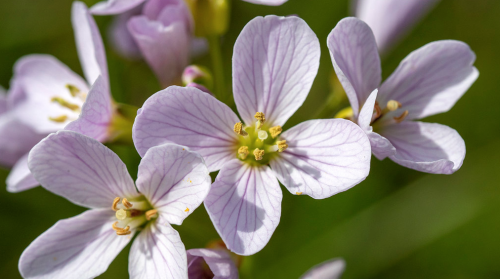 The Scairbhín na gCuach (skara-veen) translates as ‘the rough month of the cuckoo’ and refers to the period comprising the last two weeks of April and the first two weeks of May a few weeks often marked with changeable extremes of weather patterns.

People working the land and in tune with the seasons know this as ‘the hunger time’ of the year because they were busy planting and tending their crops.

They believed that the Scarbhin was nature’s way of ensuring the crop’s success by the initial unseasonal warm weather allowing seeds to germinate, a sudden cold snap would then harden off the young seedlings and the following wind and gales would distribute the pollen – and this all coincided with the return of the cuckoo. 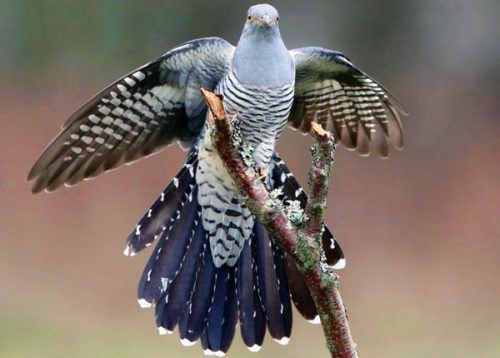