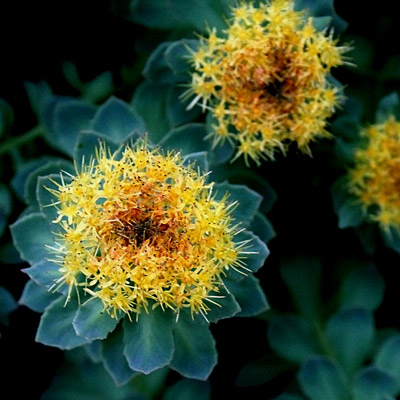 Rhodiola rosea has been categorised as an adaptogen by Russian researchers due to its observed ability to increase resistance to a variety of chemical, biological, and physical stresses.

The adaptogenic, cardiopulmonary protective, and central nervous system activities of rhodiola rosea have been attributed primarily to its ability to influence levels and activity of monoamines and opioid peptides such as beta-endorphins.

Rhodiola is an effective anti-stress herb, if you’re feeling burned-out, tired or need a boost.