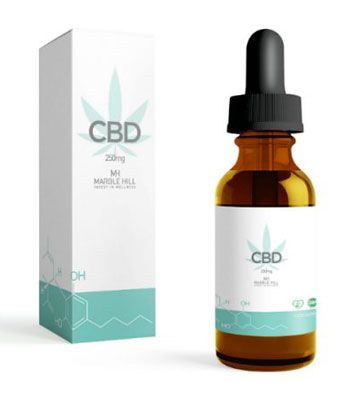 CBD, short for cannabidiol, is yet another of the amazing nutrient compounds found in the hemp plant, Cannabis sativa.

Hemp is a source of nutrients unlike any other with an oil containing all the families of essential fatty acids, a protein with all the amino acids humans require.

Cannabidiol is one of the most prevalent chemical compounds found inside the resin glands (trichomes) of the female cannabis plant. These chemical compounds are known as cannabinoids, substances that bind to special receptors on your cells that are part of the extensive endocannabinoid system found throughout the human body.

The endocannabinoid system is a vast network of cell receptor proteins with many functions. Certain receptors are heavily concentrated in the central nervous system. But, others are found all over the body. They’re in your skin, digestive tract, and even in your reproductive organs. 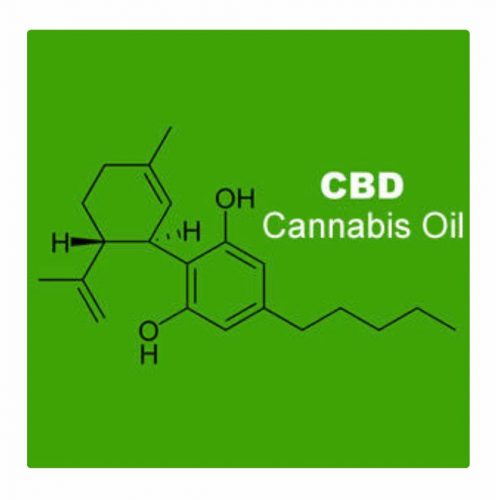 Unlike THC, however, Cannabis CBD Oil is non-psychoactive. Cannabis CBD Oil cannot get you “high” in the way that THC does. For decades, medical professionals and the general public overlooked CBD because THC’s psychoactive effects took center stage.

The nutritional and health promoting value of Cannabis CBD Oil is immense and it has been associated with being potentially beneficial in many conditions. Our CBD is only derived from legal forms of the Cannabis/Hemp plant, organically grown in the USA.