The healing properties of Arnica are widely known and it has been used since the 11th century. Arnica grows in the mountainous regions of central Europe, where shepherds reported that sheep and goats would eat Arnica after a fall.

Even the most severely injured animal would soon be back on their feet fully recovered. The shepherds themselves then tried Arnica and, finding it helped to speed recovery from injuries, spread the word of its success. 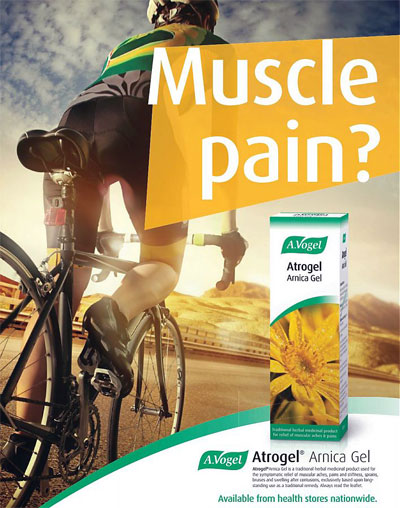 Research published in “Rheumatology International” demonstrates that Arnica gel is as effective as ibuprofen for topical treatment of osteoarthritis of the hand.